This Ramadan: Valuing and Welcoming Women in Mosques

This Ramadan: Valuing and Welcoming Women in Mosques

This article is originally written for and featured on Huffington Post. 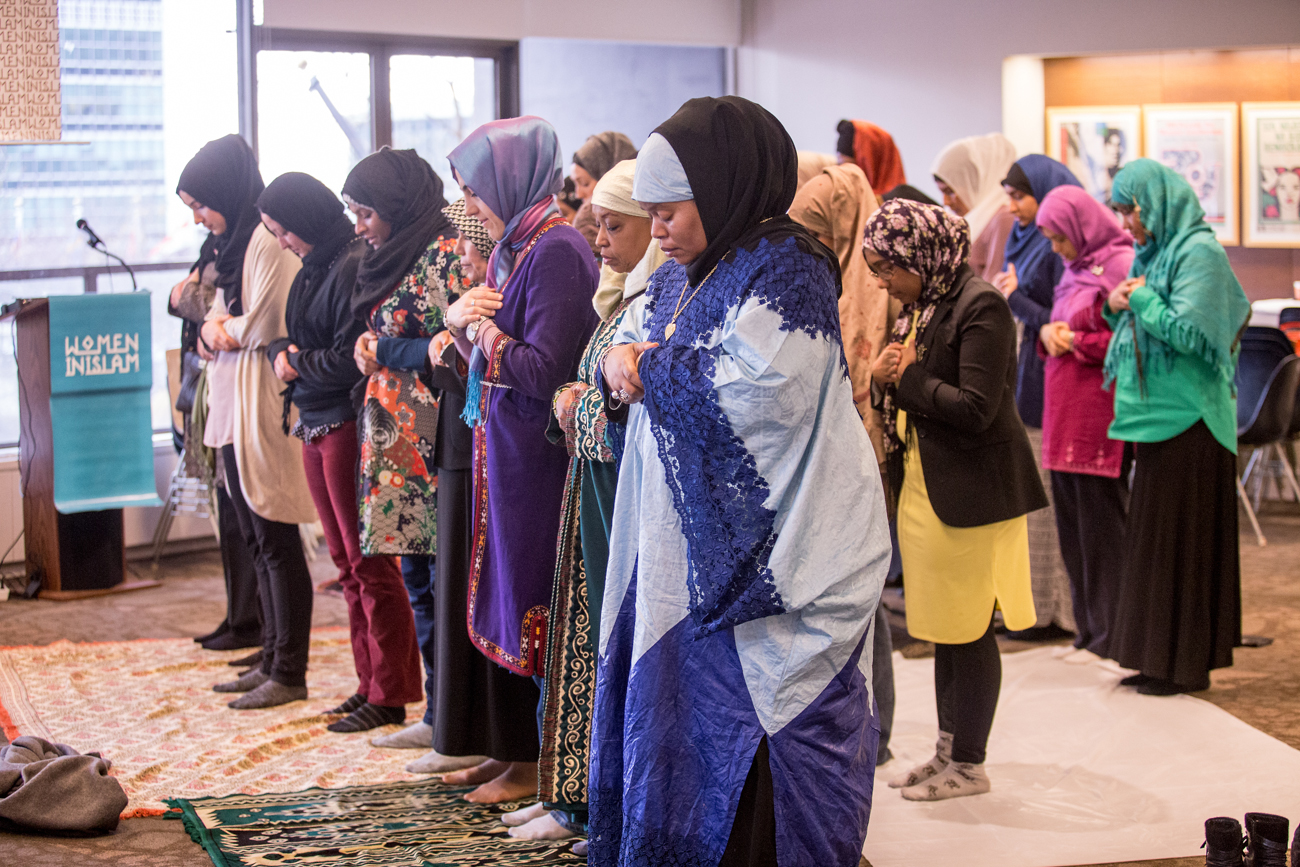 Ramadan is a month of gratitude, embracing community, of togetherness. Fasting promotes self-reflection and a reaffirmation of compassion and justice. It seems an opportune moment to look inward at Muslim communities and speak about the imperative to restore Prophet Muhammad’s legacy, peace be upon him, of valuing and welcoming women in mosques.

Across Muslim-majority countries, North America and Europe, we are quite far from the Prophet’s example of welcoming women in mosques. In many parts of the world, women do not attend mosque for congregational prayers. Surprisingly, many people seem unaware that the Prophet did not institute curtains or walls between women’s and men’s rows. And when it is mentioned, there is resistance. It seems that Muslims, both women and men, encourage the following of the Prophet’s teachings in virtually every arena except this one. When it comes to women’s inclusion in mosques, they make excuses to differ from the Prophet’s practice, suggesting that barriers are “necessary” as a preventive measure against distraction during prayer. But such actions and arguments contradict the Quran’s requirement to “obey the Messenger” (Surah 4:80) and to follow his footsteps.

Some who disfavor women in mosques emphasize a Hadith, or saying of the Prophet, that a woman’s prayer is better offered at home. Others who support women’s inclusion in the mosque give weight to his teachings not to forbid women from worshiping in the mosque. Each “side” puts forward its argument in a binary, as if it could invalidate the other. Yet these teachings are not mutually contradictory, since the Prophet’s wisdom led him to tailor his advice to the needs of each person. In addition, it’s important to know what the Prophet said, as well as what he actually did in practice, which was to fully include women. His compassion and magnanimity are mirrored in the lack of physical barriers in his mosque.

Reflecting on the misogyny that was prevalent during his time, including routine infanticide of baby girls, it is remarkable that Prophet Muhammad, peace be upon him, was forward thinking, included women fully in his house of worship and gave women an independent choice as to attending the congregational prayer, depending on their circumstances. Recognizing that they may not always be able to attend, he reassured them that prayer in the privacy of their homes was equally beloved to God as prayer in a mosque. He also easily folded them into the congregation when they did attend. Women also had easy access to his instruction.

The American mosque has a unique opportunity and necessity to embrace the Prophetic practice of unreservedly receiving women in mosques. Muslims living as a religious minority rely on the mosque to serve not only as a place for worship but also as a religious school, and a community center — a multi-purpose space much like the Prophet’s mosque. Families connect at the mosque, through prayers, full-time or weekend schools, or other social and community activities. These relationships help weave the fabric of Muslim communities. Thus, mosques bear a burden as well as a responsibility to meet the religious, educational, and communitarian needs of Muslims. They must be open to diverse segments of society, a challenge that American mosques have embraced but need to work harder to fulfill the Prophetic vision of inclusion.

According to a national study of mosques in the United States, 66 percent use partitions, and have been doing so over the past decade. Many mosques with dividers have predominantly immigrant populations, with imams who are not American born, suggesting the influence of cultural practices. But predominantly African American mosques also use partitions, though less frequently. While many may be comfortable with dividers, it is important to note that they are not part of the Prophet’s practice.

Women In Islam, Inc. is committed to spreading knowledge on the issue of women’s inclusion in the mosque and to nurturing a cultural shift that enables women, men, and youth to experience mosques in the way that Prophet Muhammad, peace be upon him, encouraged us to do. Beginning the last 10 days of Ramadan, it will initiate a blog to share women’s mosque experiences and welcomes submissions on an ongoing basis. This public sharing is not an airing of dirty laundry but rather an opportunity for collective reflection and strategizing, giving women an avenue to contribute concrete ideas about what can and needs to be improved in mosques.

Creating a spiritually whole and welcoming community requires us to work together. When Muslim women ask for their due right to have full access to the main prayer area of a mosque, it is not only consistent with the Prophetic practice, but an act of obedience to the Messenger of God. As noted in the Quran, “the believers, men and women, are protecting friends one of another; they enjoin the right and forbid the wrong, and they establish worship and they pay the poor-due, and they obey Allah and His messenger. As for these, Allah will have mercy on them. Lo! Allah is Mighty, Wise” (Surah 9:71). Once when Prophet Muhammad, peace be upon him, was asked, “What person can be the best friend?” “His reply: “who helps you remember Allah, and reminds you when you forget Him.” Insha Allah (God willing) we will hear women as friends who remind us to emulate the Prophet’s practice of valuing and welcoming women in mosques.

Dr. Sarah Sayeed is a Board Member of Women in Islam, Inc.