Recipient of the 2014 Compass Award 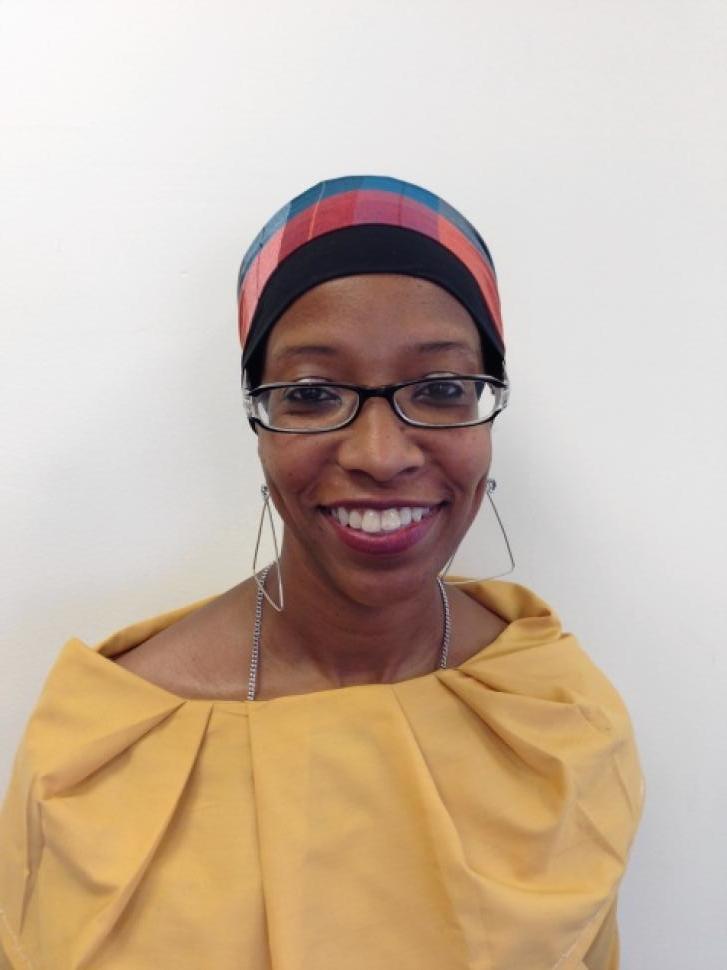 Zakiyah Ansari is the Advocacy Director of the New York State Alliance for Quality Education (AQE), the leading statewide organization that has been fighting for educational equity for more than a decade. She is also one of the co-initiators on a recently formed national grassroots movement, “Journey for Justice,” an alliance currently composed of grassroots community-based organizations from over 20 cities across the United States representing constituencies of youth, parents, and inter-generational organizations who have been impacted by the closing, turnaround, and charter expansion of schools in communities of color. Well-known for her commitment to education, she was one of the few parent advocates appointed to Mayor Bill de Blasio’s Transition Committee.

Zakiyah has been invited to speak before parents, educators, elected officials, and administrators all across the country about the importance of organizing parents and communities in schools. She is one of the parent voices in the film, Parent Power, produced by the Annenberg Institute for School Reform. Zakiyah was interviewed in an article in the February 2013 edition of American Prospect, “Pushing Arne Duncan Fast Forward.” She also appeared in January 2013 on MSNBC’s weekly national program, Melissa Harris-Perry, and was a panelist on the City & State and Schoolbook panel, “On Education,” in November 2012. In addition, she has been interviewed on numerous TV and radio shows including “The Call,” “Inside City Hall” with Errol Louis, “Capital Tonight” with Liz Benjamin, Brian Lehrer show, WBAI radio, Reverend Al Sharpton radio show, Hour of Power, the Diana Williams show. Zakiyah has been quoted in newspaper interviews with the New York Times, Daily News, NY Post, The Indypendent and Amsterdam News.

Zakiyah is the mother of eight children and grandmother of three. She resides in the East Flatbush neighborhood of Brooklyn, NY.