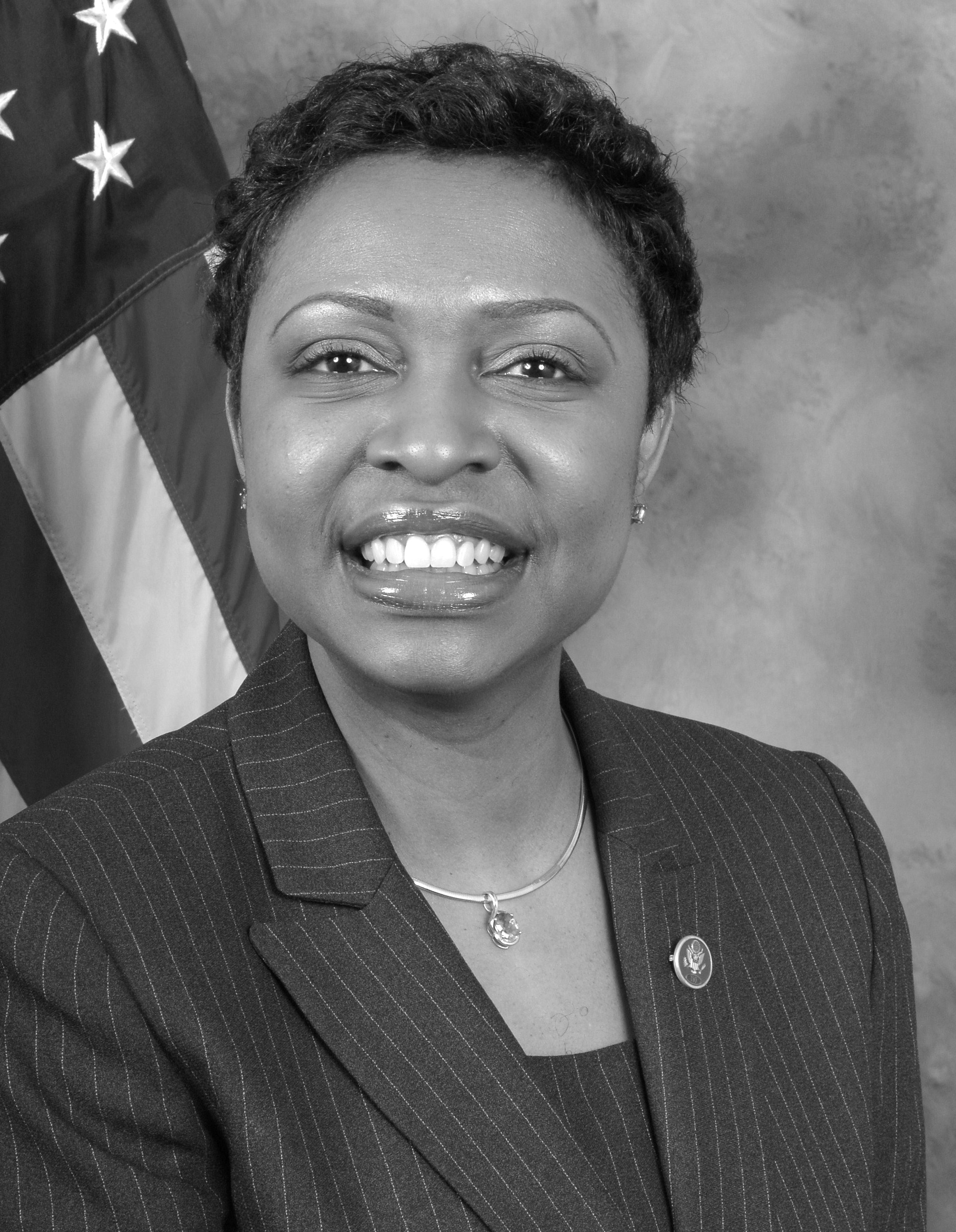 United States Representative Yvette D. Clarke is a Brooklyn native whose roots are firmly planted in her Jamaican heritage. A product of the New York City Public School System, Rep. Clarke received a scholarship to Oberlin College and was a recipient of the prestigious APPAH/Sloan Fellowship in Public Policy and Policy Analysis.

Prior to being elected to the U.S. House of Representatives, Rep. Clarke served on the New York City Council representing the 40th District in Brooklyn. She succeeded her pioneering mother, former City Council Member Una S. T. Clarke, making them the first mother-daughter succession in the history of the Council.

As the Congressional Representative of the 11th district, she is committed to continuing the district’s legacy of excellence as set forth by the late Honorable Shirley Chisholm, the first African American woman and Caribbean American elected to Congress. As an activist, a community organizer and now as a legislator, Rep. Clarke’s boldness, compassion and love for humanity has allowed her to become an effective leader and an outspoken advocate on numerous issues of great importance to her constituents.

Known in the community for speaking truth to power, she is often called the “authentic voice of Brooklyn.” Rep. Clarke also plans on using this voice to make the needs of her community a priority within the 112th Congress as the newly appointed Secretary for the Congressional Black Caucus and the Senior Whip for the Democratic Caucus. The Congressional Black Caucus Foundation, Inc., (CBCF) also recently welcomed Rep. Yvette D. Clarke of New York to its Board of Directors.

An unwavering champion for her native Brooklyn, she has worked with non-profit organizations, local community groups and appropriators to secure millions of dollars in essential federal support for the district. As a result, major institutions received funds, including the Brooklyn Academy of Music, the Brooklyn Botanic Garden, the Brooklyn Public Library, the Brooklyn Children’s Museum, the Prospect Park Alliance and the New York State Department of Transportation (DOT).

As a testament to what Representative Clarke has accomplished in her first term, she received an “A” rating from the Drum Major Institute, TheMiddleClass.org, and 100% ratings by Peace Action, The Brady Campaign and the American Civil Liberties Union (ACLU). She was also named After-School Hero by The After-School Corporation for her work on the House Education and Labor Committee. In May 2009, Rep. Clarke was also presented with an honorary Doctorate Law Degree from St. Francis College.

Rep. Clarke currently resides in the neighborhood where she grew up, in the Flatbush section of Brooklyn.