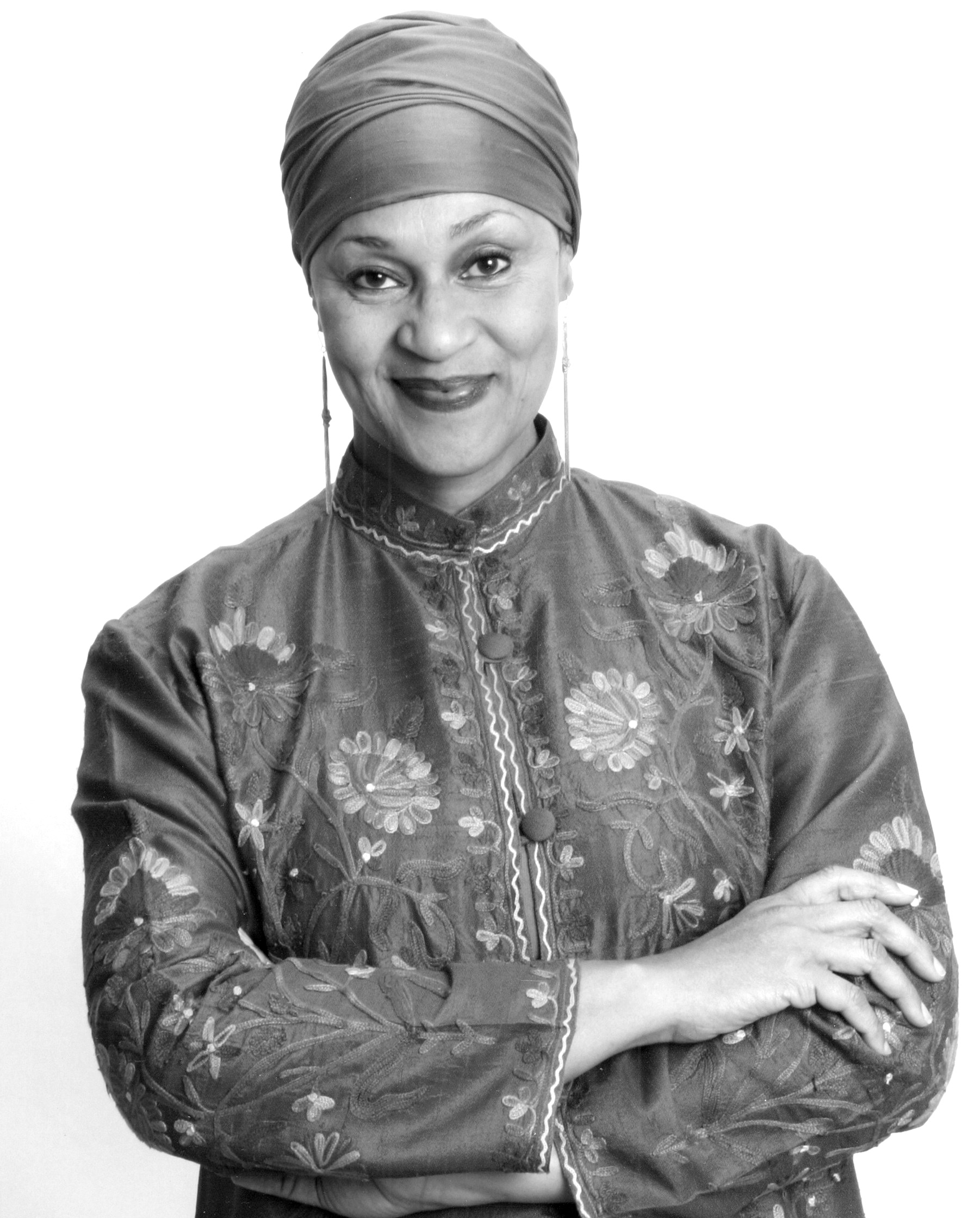 Tayyibah Taylor is the founding editor-in-chief and publisher of Azizah Magazine, the winner of a 2010 Folio Eddie Award and a 2009 New America Media Award. Through Azizah, Tayyibah Taylor has realized her vision to provide a vehicle for the voice of Muslim American women – a vehicle that portrays their perspectives and experiences, and shatters commonly held stereotypes. Tayyibah blends her passion for spirituality, women’s issues and communication to further the causes of Muslim women.

Tayyibah Taylor has been named as one of the 500 Most Influential Muslims in the World by the Middle Eastern think tank The Royal Islamic Strategic Studies. She has appeared on CNN and other new media to comment on current affairs and she has visited over 30 countries spanning six continents. She has presented lectures on Islam and Muslim women at national and international conferences, including the Harvard Divinity School’s Islam in America Conference; the International Islamic University of Malaysia’s Islam and Muslims in the 21st Century Conference, the Belgian -US Muslim Dialogue, the Lecture Series at the women’s college of Shariah and Law of the International Islamic University of Islamabad, Pakistan, and the Fulbright Symposium in Perth, Australia. Tayyibah Taylor has worked on several interfaith initiatives and traveled to Turkey, Spain, Morocco, Jerusalem, Greece and Jordan with various groups of Jews, Christians and Muslims. In Spring 2010, she was one of eight Muslims to meet His Holiness the Dalai Lama in an Islam-Buddhism Common Ground event.

Born on the island of Trinidad in the Caribbean, Tayyibah Taylor grew up in Toronto, Canada and studied biology and philosophy at the University of Toronto. She lived in Jeddah, Saudi Arabia for several years and attended classes at King Abdul-Aziz University for Arabic and Islamic Studies.

Tayyibah Taylor presently sits on the steering Committee of WISE, an organization that convenes global Muslim women leaders and fosters Muslim women’s participation in Islamic law and contemporary debates. She is on the board of directors of Atlanta Interfaith Broadcasters and she has served on the board of trustees for the Georgia Council for International Visitors and the board of the Faith Alliance of Metro Atlanta. She has received numerous awards for her work. Tayyibah Taylor is the mother of five children and grandmother of five.