Recipient of the 2010 Compass Award 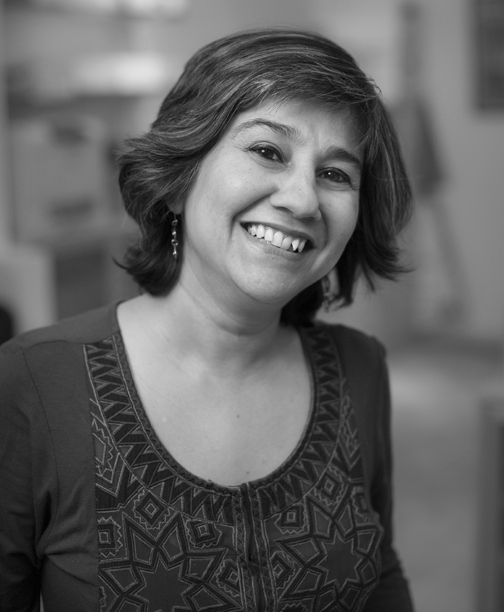 Mallika Dutt, Executive Director of Breakthrough and Managing Trustee of the India Board, has authored several articles and essays including the widely referenced “With Liberty and Justice for All: Women’s Human Rights in the United States.” She was also the co-author of the globally utilized manual, “Local Action Global Change: Learning About the Human Rights of Women and Girls,” which has been translated into more than ten languages.

Prior to founding Breakthrough, Mallika was the Program Officer for the Human Rights & Social Justice Program at the Ford Foundation’s New Delhi office. Mallika has also served as the Associate Director of the Center for Women’s Global Leadership at Rutgers University and as the Director of the Norman Foundation. She began her professional career as an Associate at Debevoise & Plimpton in NYC. Mallika is a founder of Sakhi for South Asian Women and has served on several boards and committees, including the Human Rights Watch Women’s Rights Project and Asia Watch, The Sister Fund, Asian American Pacific Islanders in Philanthropy, Lt. Governor Committee on Public Police Relations, Committee on Sex and Law – the Association of the Bar of the City of New York, and the US NGO Coordinating Committee for the UN World Conference Against Racism.

She currently serves on the Open Society Institute US Programs Board, the WITNESS Board of Directors, the Games for Change Advisory Board, and the Rights Working Group Steering Committee. Mallika is a member of the NY State Bar. She has a JD from NYU Law School, a Masters in International Affairs from Columbia University and an undergraduate degree from Mount Holyoke College. Mallika grew up in Kolkata and Mirzapur in India and currently lives in NY with her husband Sumit Daniel Ghosal and their dogs, Piko and Sulta.