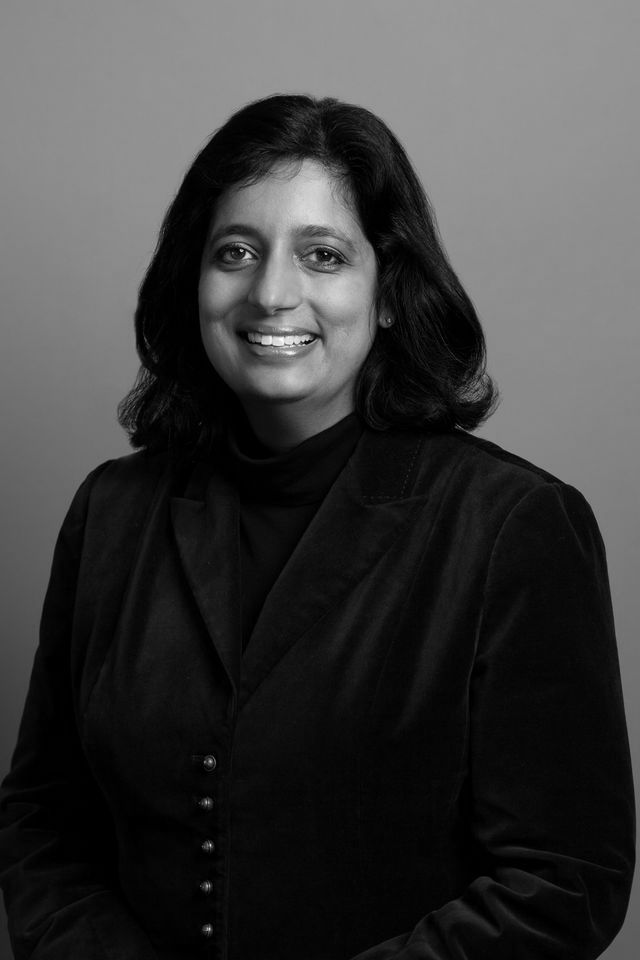 Farhana Khera is the first Executive Director of Muslim Advocates and the National Association of Muslim Lawyers (NAML). Prior to joining Muslim Advocates and NAML in 2005, Ms. Khera was Counsel to the U.S. Senate Judiciary Committee, Subcommittee on the Constitution, Civil Rights, and Property Rights. In the Senate, she worked for six years directly for Senator Russell D. Feingold (D-WI), the Chairman of the Constitution Subcommittee. Ms. Khera focused substantially on the USA PATRIOT Act, racial and religious profiling, and other civil liberties issues raised by the government’s anti-terrorism policies since September 11, 2001. She was the Senator’s lead staff member in developing anti-racial profiling legislation and organizing subcommittee hearings on racial profiling.
Prior to her service with the Senate Judiciary Committee, Ms. Khera was an associate with Hogan & Hartson, specializing in commercial and administrative litigation. She also worked with Ross, Dixon & Masback, serving as the lead associate on several pro bono employment discrimination cases, which resulted in the firm being honored with the Outstanding Achievement Award by the Washington Lawyers’ Committee for Civil Rights and Urban Affairs.
Ms. Khera was recently honored by the Auburn Theological Seminary with its Lives of Commitment Award, along with Kathleen Kennedy Townsend and Barbara Friedman. She has also been recognized by Islamica Magazine as one of “10 Young Muslim Visionaries,” for leadership, innovative approaches and “a level of success that bodes well for America.” She has been quoted or profiled by The New York Times, Associated Press, Austin American-Statesman, and San Jose Mercury News, as well as various legal, ethnic and religious media.
Ms. Khera received her B.A. with honors in political science and economics from Wellesley College in 1991 and her J.D. from Cornell Law School in 1994. At Wellesley, she served as president of the student body and co-founded the first Muslim students organization, al-Muslimat (“The Muslim Women”). At Cornell, Ms. Khera was a finalist in the law school’s annual Cuccia Cup Moot Court Competition and was an editor with the Cornell Journal of Law and Public Policy.