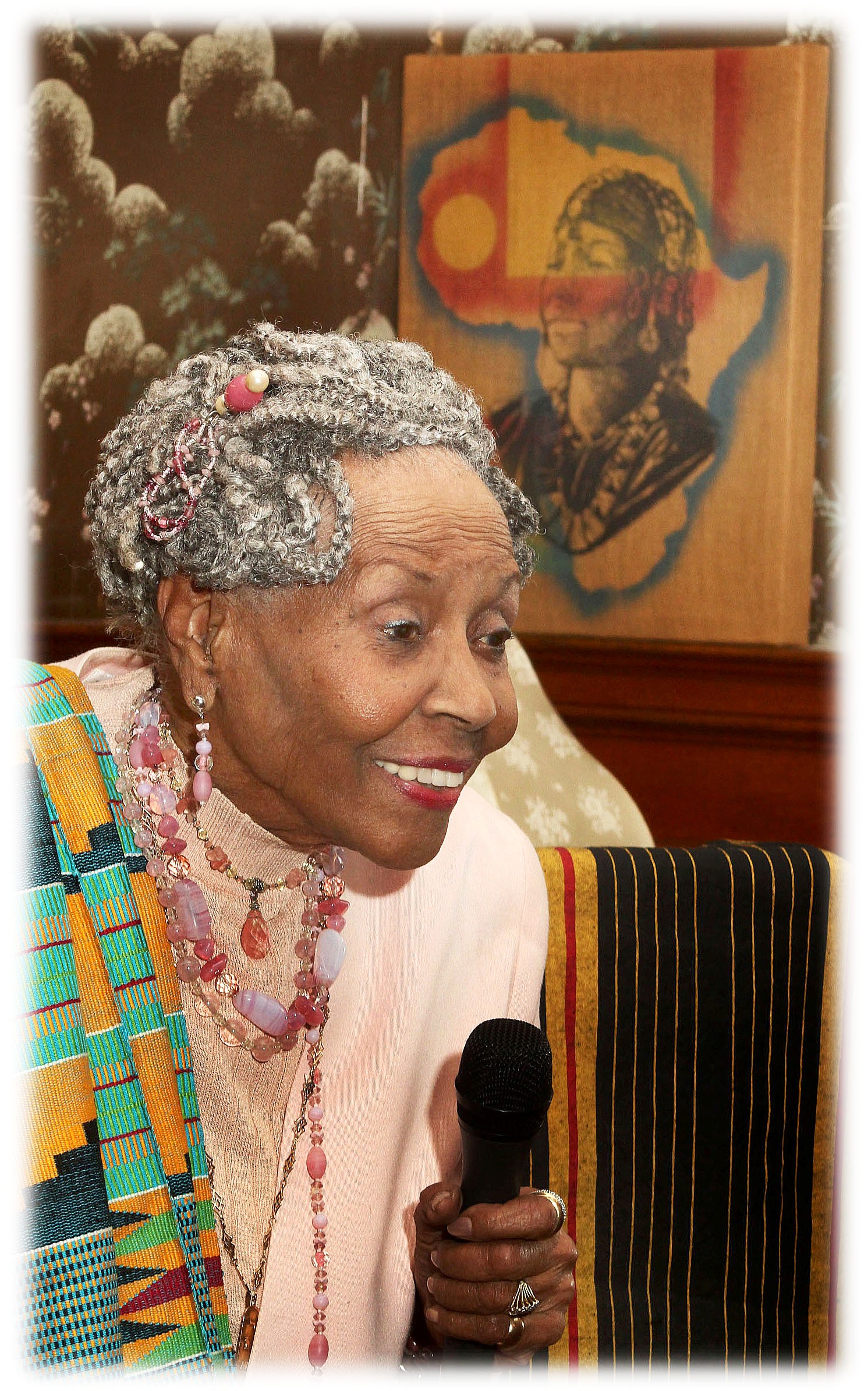 Dr. Sanford’s professional career has spanned the elementary through college and graduate school levels. She has been a classroom teacher, teacher of guidance, assistant principal, and principal in the New York City School system. During her nineteen year tenure as principal, Public School 21, the Crispus Attucks School in Brooklyn, earned a reputation as an outstanding inner city school where pupil achievement, teacher morale, and special programs for gifted and talented students brought city-wide recognition.

Sanford, a spellbinding orator and a tireless fighter for the underserved and underrepresented, is a leading national advocate for the education of students of African Ancestry. She developed the concept of a Board of Education of People of African Ancestry and was instrumental in its founding, development, and growth. The programs emanating from this initiative have received national recognition. She has received The Humanitarian Award from the Congressional Black Caucus; The Distinguished Alumna Award from Brooklyn College; The Ellen Lurie Award from the Community Service Society; and the Josephine Shaw Lowell Award for her work in empowering low income communities are among the hundreds of awards presented to her for her leadership in education.

Honorary doctorates were conferred on Regent Sanford by Mercy College, The Bank Street College of Education, Five Towns College, and most recently, St. John’s University. She is a graduate of Brooklyn College, Wellesley College, and Fordham University, where she was a Ford Foundation Fellow in Urban Education. On the occasion of the 125th Anniversary of Wellesley College in Massachusetts, the African Studies Department presented The First Distinguished Black Alumna Award to Adelaide Sanford in recognition of her lifetime accomplishments.