Recipient of the 2004 Compass Award 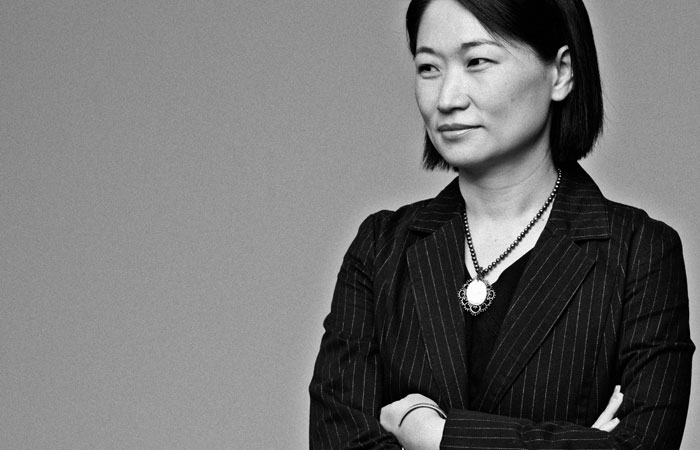 Chung-Wha Hong is the Advocacy Director of the New York Immigration Coalition, charged with overseeing the organization’s advocacy and policy work related to immigrant and immigration policy at the federal, state and city levels. The NYIC is an umbrella advocacy organization made up of over 150 groups throughout the state that work with immigrant and refugee communities. Prior to coming to the NYIC, Ms. Hong served as Executive Director of the National Korean American Service & Education Consortium (NAKASEC), a national organization working on civil rights, immigrant rights and civic participation in the Korean American community. Her past activism includes involvement with health care issues at the Committee of Interns and Residents and with Asian American and labor issues at the Washington, DC-based Asian Pacific American Labor Alliance, and AFL-CIO. She lives in Flushing, Queens with her three children, San, Gil and Chan.