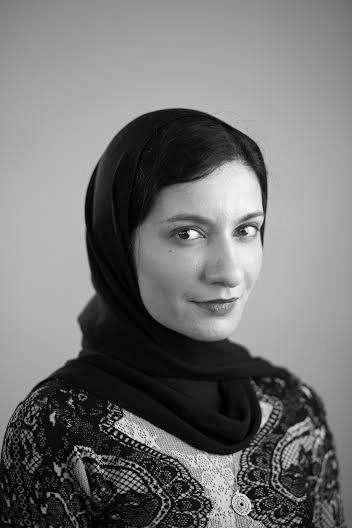 Aliya Latif is currently a Research Associate at the Islamic Center at New York University (ICNYU). She holds a Bachelor’s degree in Asian and Middle Eastern Studies from Barnard College, Columbia University with a concentration in Comparative Religion. She also has a Juris Doctor degree from Seton Hall University School of Law where she was recognized for having the best appellate brief concerning equitable distribution law in appellate advocacy and wrote an advanced writing paper on combating child labor.

Prior to joining ICNYU, Aliya worked as the Civil Rights Director at the New York chapter of the Council on American Islamic Relations (CAIR), America’s largest Muslim civil rights organization where she handled cases of discrimination from intake to logical resolution. She played an instrumental role in the creation of CAIR’s award winning public service announcement (PSA) featuring 911 first responders that has been viewed by 12 million people to date and the civil right group’s Times Square PSA themed “I am Muslim, I am American” that aired on CBS super-screen with a viewership of 1.5 million.

In 2007, she helped establish the Muslim American Civil Liberties Coalition, a New York based group of nearly a dozen advocacy organizations aimed to articulate a civil rights and community perspective on domestic security discourse. She sits on the media committee of Muslim School Holidays Coalition -a broad based alliance of more than 100 unions, civic, interfaith and civil rights organizations calling for the incorporation of the Muslim holidays, Eid-ul-Adha and Eid-ul Fitr in the public school system. She also sat on the steering committee of the New York Neighbors for American Values –a diverse coalition of 138 organizations, that came together to support the construction of an Islamic Center a few blocks from Ground Zero in the face of rising anti-Muslim sentiment and mosque opposition nationwide.

Aliya was recognized for her civil rights advocacy efforts by “Time Out NY” as the Next Generation of Civil Right Action Heroes and “elan: the Guide to Global Muslim Culture” as the Next Wave of Civil Rights Heroes. She was selected as one of 100 young American Muslim Leaders of Tomorrow in politics, art, media and academia by the Cordoba Initiative and American Society for Muslim Advancement. She is a sought after speaker and has been interviewed by major mainstream, local and ethnic media, including the Associated Press, New York Times, Washington Post and LA Times on pressing issues and current events related to American Muslims, civil rights and religious inclusion.